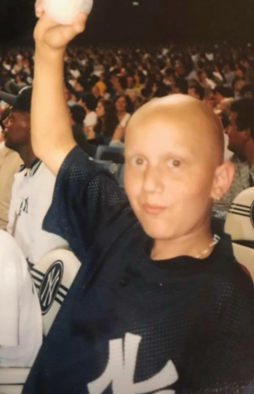 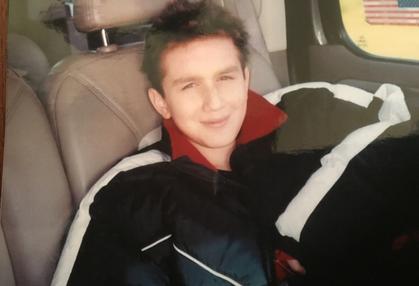 Where Your Dollars Go 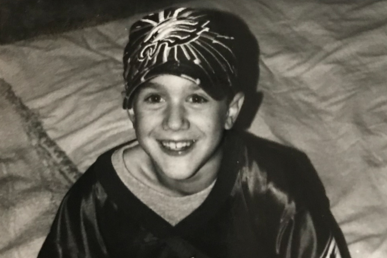 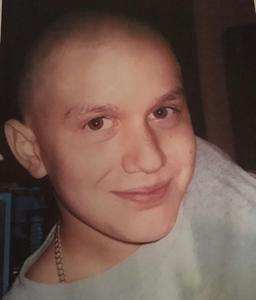 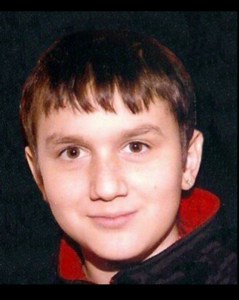 -Every day 43 children are diagnosed with cancer.

-In the last 20 years, only 4 cancer treatments have been specifically developed and approved for children.

-60% of children who survive suffer long-term side effects.

-One out of eight children with cancer will not survive.

His desire to help his friends from the hospital became his priority.

Jesse began hosting blood and bone marrow drives in his local community to bring about awareness for donors to go on the national registry. Jesse wanted to be able to increase his friends’ chance of finding a perfect match. Two drives were held before Jesse relapsed and was unable to continue hosting drives.

His efforts became his legacy.

Jesse’s Wish now helps bring joy, encouragement, and available financial support to children with cancer and their families; as well as supports large organizations assisting with care and pediatric research.

Jesse's mom, Marian, wrote The Sacred Ripple in hopes to comfort others with the comfort she has received from God. All of the book’s proceeds go directly into Jesse’s Wish Foundation